To the town of Port Sudan & Suakin 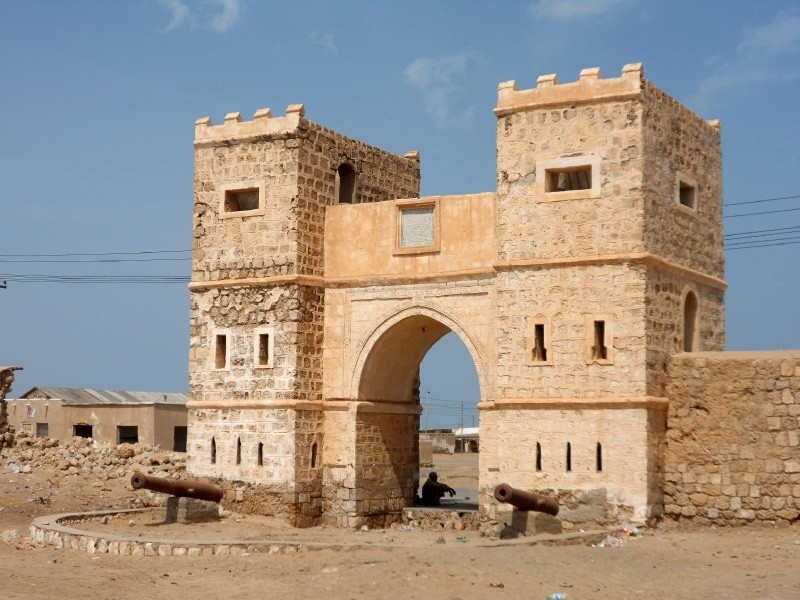 Gateway in Suakin town.
The wind that had picked up yesterday afternoon was still blowing strong when I woke. I’m lucky I hadn’t elected to dive a day later. I would have been throwing up during the surface interval.

Today I moved slightly down the coast to the town of Port Sudan [Port-Sudan-travel-guide-1179181]. I’ve done all that I wanted to do here at the resort and it is cheaper to be at a hotel in town. It also places me closer to Suakin, an old abandoned port town which could be interesting to explore.

Hassan had organised a taxi for me at SDG150 (slightly pricier than expected as I paid that coming from the airport about 50% further, but still pricier than the resort’s transport fee).

I checked into the Hotel Bohein. 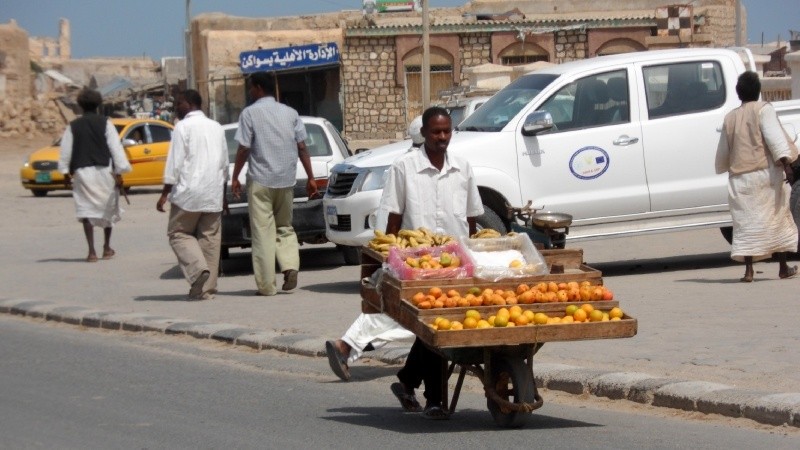 Suakin street scene.They quoted me SDG200 but when I signed up, they discounted it to SDG170. Strange! Normally one gives a discount in order to catch a customer, not when the customer has accepted.

After a light lunch, I went to the old port city or ghost town of Suakin. The minibuses are meant to leave from near the hotel but they were nowhere to be found. I had to take a minivan from the market to a station on the edge of town.

The ride to Suakin took an hour on the road which cut through the pale sands of the desert. There were sheds/tents on the way which are homes to people who live very simply, presumably the Beja tribe. Some were on the bus and we dropped them off every now and then.

Suakin has its origins in the Middle Ages, but was abandoned then re-flourished in the 16th Century. 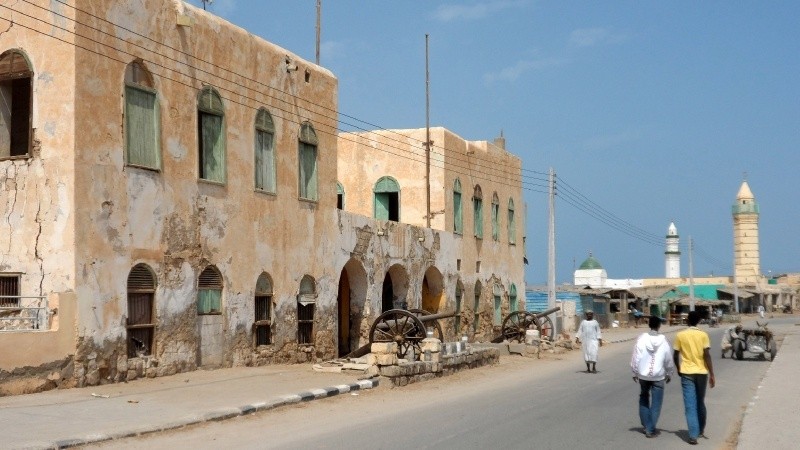 Suakin street scene.It was a port for the haj pilgrims to get to Jeddah and also a slave port so they could be sent to Cairo or Jeddah. The town of Suakin has some ruins but the bulk of them are on a small island (now linked with a causeway).

I had heard of the coral houses of Jeddah and this was my chance to understand what they look like, since I probably will never get a chance to visit Saudi. Well, coral looks just like any old building blocks until you examine it close-up.

Some have Swiss-cheese holes while other have fine dimply texture. It seems criminal that coral was taken out from the sea just for building! But I suppose if you’re in the sandy desert, there isn’t much else available.

Coming back to the Port, I managed to get dropped off near the hotel. My location is great! The adjacent street corner has some sidewalk seats and tents belonging to a place which offers shwarmas, burgers, pizza and ice cream.

Feeling a bit out of touch with the world since leaving Khartoum (or actually since leaving KL), I bought a local SIM card (actually it was a twin pack in case you want to give it to a friend). That cost me SDG6 (USD0.75) and I bought some top-up vouchers for SDG10. I needed sme help from a friendly local to set up the APN for internet. A day’s internet as I found up was SDG0.60. I should have done this earlier! 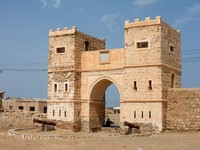 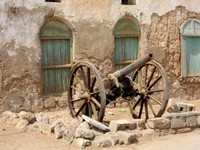 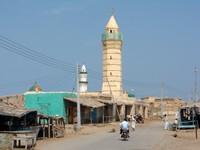 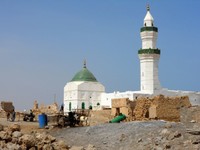 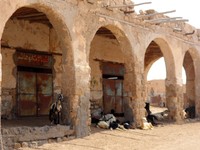 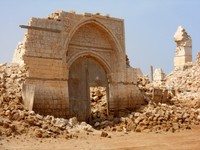 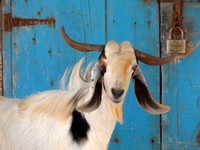