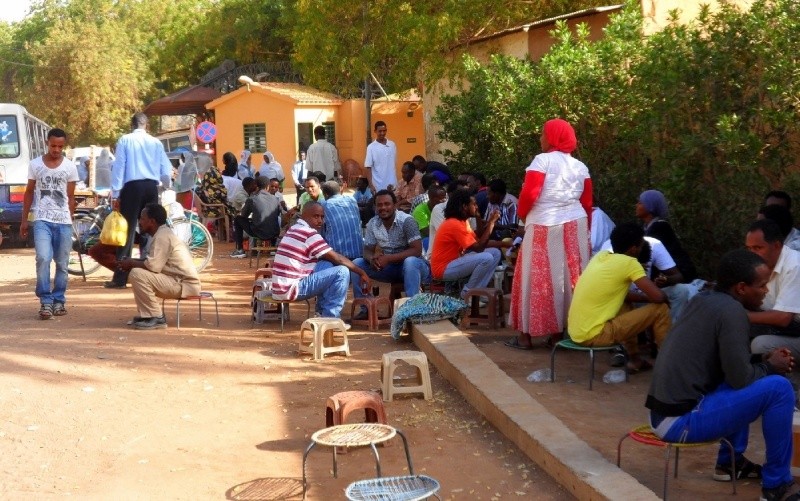 Having a cuppa tea outside the Ethiopian church in the morning.
As it was Friday, town was rather quiet. After a quick cuppa tea outside the Ethiopian Church, we took the buses to the train station. Here, Marius bought his train ticket to Wadi Halfa; a 50h journey. The process took about 2h as their smart web-based booking system wasn’t performing (anyway, I guess that’s the reason).

We were ready for lunch by the time we got back to the hostel. We fed ourselves well with a grilled half-chicken. It had been nicely seasoned and was accompanied with a bitter salad leaf, lime and chilli.

As it was super hot, we rested in the air-con room. I could hear the Friday prayers still going; I think they start much later than midday due to Khartoum [Khartoum-travel-guide-1178590] being west-end of the timezone. 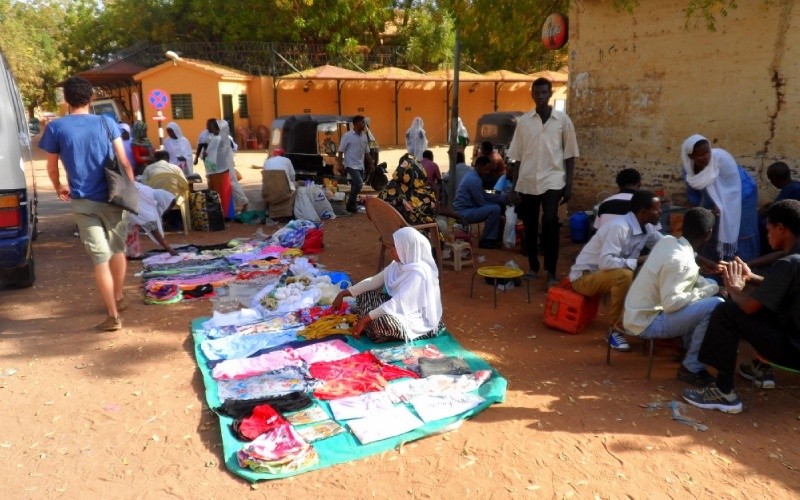 Market outside the Ethiopian church in the morning.For this reason, we didn’t head out to Omdurman by bus (changing twice) till around 1430.

The souq at Omdurman is essentially a large collection of shops and stalls. Nothing like Damascus, Aleppo or Istanbul, but I wasn’t expecting that anyway. We explored and grabbed a tea each as a consolation prize; we had hoped for some freshly squeezed juices to quenched our thirsts but we couldn’t find them after having seen them from the bus earlier.

Walking around the souq, I noticed that Marius had a wonderful nature with locals who wanted to chat, or those that he wanted to photographed. I complimented him on this and he said that he had to re-set his a***hole personality which he had acquired (out of necessity) travelling through Ethiopia. New country, new attitude!

From the souq, we took a tuktuk to the Hamed al-Nil mosque and cemetery where Sufis would perform their weekly dervish-style worship. 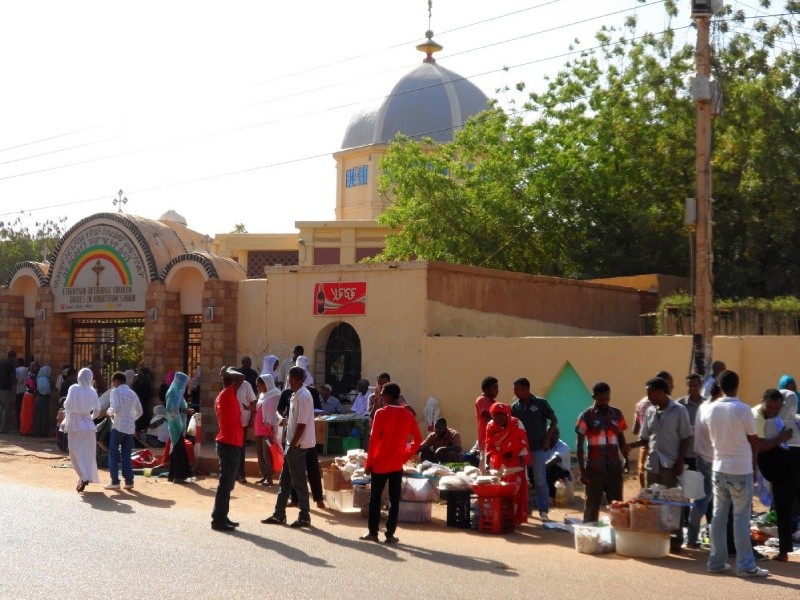 Market outside the Ethiopian church in the morning.There was lots of chanting at first. Drums came in for the second half when the crowd formed a circle; the dervishes would twirl inside that circle.

This is nothing like the white peaceful whirling dervishes of Istanbul, where they are dressed in white. This is a noisy and colourful affair; some are dressed in red and green while others ad more Ethiopian/Rastafarian colours.

We were surprised by the number of tourists there. There was even a Greek tour group! I thought no one came to Sudan because of all the travel warnings!

We managed to get back to the hostel by bus with one change. By the way, I learnt that local snap their fingers when they want the driver to stop, ro sometimes they hiss!. We grabbed a simple dinner of taamiya sandwiches at a stall. The seating area was stifling so we opted to walk across the road and sat at a tea stall and order some teas to wash down our delicious sandwiches.

To me, Sudan is where Arabia ends and Africa starts. Having seen a few Arab countries, I really felt like I was in Africa. For Marius, it was quite the opposite. As he had been Africa a lot already, it didn’t feel like Africa to him at all! 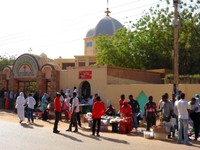 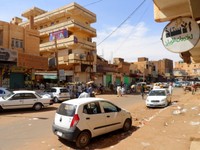 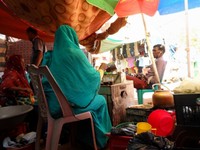 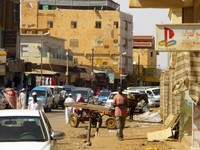 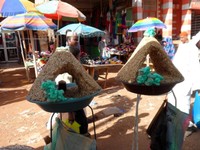 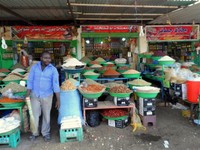 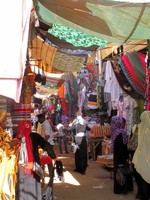 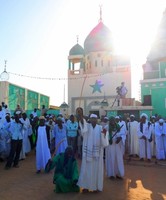 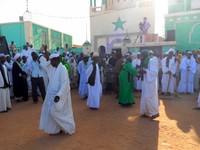 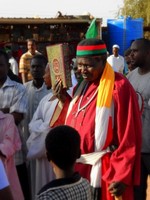 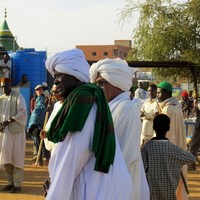 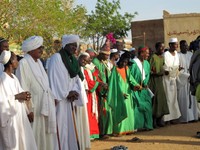